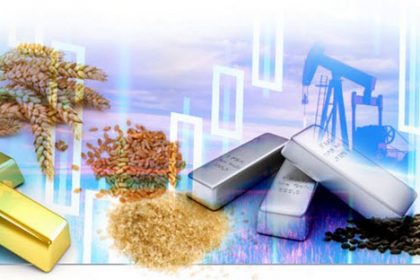 Into to Commodities
Commodities date back to the time of barter trade. In that era, items of necessity were directly
exchanged and no paper money was involved. Initially, the most valuable commodities were crops / food
items. Gradually, gold and silver coins were introduced which laid the foundation of money as a medium
of exchange. Now, items could be exchanged for silver and gold.

The world has now become a global village. Gone are days when individual nations were the sole
producers and consumers of any commodity. International trade is an inescapable reality. Each country,
no matter how resourceful, is dependent on another for natural resources.

Birth of Commodities Market
Back in time, villages were the basic unit of bilateral trade. A wheat farmer would bring his produce to
the village town hall and seek to exchange it for rice. As agriculture became mechanized, production
increased manifolds.

This led to the need for structured commodity markets at national level where prices of commodities
were ascertained for all producers. As means of transport improved, the outreach of commodities also
increased. An item produced in Europe could easily be shipped to Asia irrespective of size.
As internet prospered, commodity markets achieved global scale. Today, the Chicago Mercantile
Exchange in U.S.A is among the oldest and largest commodity exchanges of the world.

Evolution of Commodity Markets
As business volume at commodity exchanges increased, so did the need for standardization and
regulation. A set of qualifying criteria were defined for each commodity so that only the ones meeting
those benchmarks could be traded.

Considering the production of each commodity, standardized lot sizes were introduced for each
commodity. For instance Gold, a precious metal, is traded all across the globe in ounces (oz). The
internationally set lot size for trading gold is 100 troy ounces. If a trader wants to accumulate more than a
100 oz, he would have to purchase more lots of 100 oz each.

Role of Commodity Markets
In order to understand the role of commodity markets in the economy, visualize the most basic model of
a ‘producer’ and ‘consumer’. On one end lies a cotton farmer who wants to sell his crop at the best
possible price. At the other end lies a textile unit that needs the cotton as raw material. Both the farmer
and industrialist are concerned about their best interests.

Commodity markets act as a bridge between the above cited producer and consumer. Both will approach
the commodities market that will ensure the farmer gets his due price. It is equally vital that the
consumer is not ripped off as his viability depends on procuring raw materials cost effectively.

A cotton farmer expects his crop to be ready in the coming 2 months. He is also concerned whether ho
would fetch a good price for his efforts. So, he heads to the most feasible commodity exchange. He looks
up the price of relevant futures contract for cotton. As soon as he is satisfied with the price, he will sell
contracts of cotton in line with his expected produce.

A textile unit owner receives an order of finished cotton shirts from one of his clients. The delivery has to
be made in the next 3 months. He needs cotton as his primary raw material. As a producer, he is rightly
concerned about the supply of cotton over the next 2 months. Supply constraints may propel the price of
raw cotton higher, making his order unfeasible. So, he would go to the commodity exchange and place a
purchase order for cotton in the relevant contract. Now, he has secured his future supply of cotton at a
price of his liking today.

Contract settlement
The commodity exchange acts as a guarantor for both parties. As soon as the farmer delivers his produce
to the exchange, he is paid as per his selling price. When the consumer receives delivery of his purchased
cotton, he makes the payment as per his purchase price.

Role of Speculators in Commodity Market
Producers and consumers are the main participants of commodity exchanges. There is another key player
known as ‘speculators’. They are the reason for most daily price volatility. Traders aim to create earning
opportunities from price movements. To facilitate traders, they are provided financing in the form of
trading margins.

What you can read next 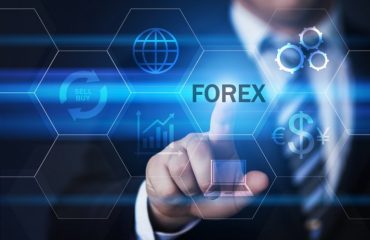 What is Forex Trading 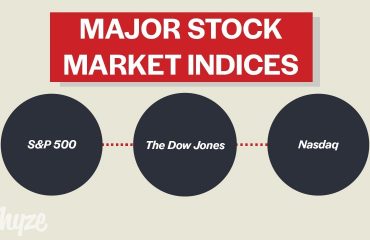 What are Equity Indices